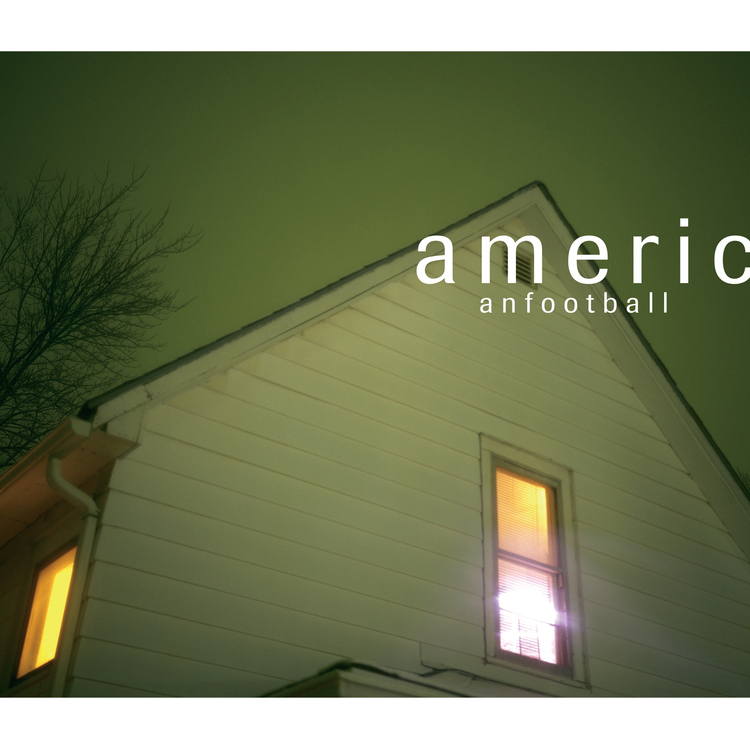 Disclaimer: I write this post with no inside information about the band American Football. Just a great enjoyment of their self-titled LP and EP and a desire to hear more music.

I’ve been checking Mike Kinsella’s Instagram page several times a week, ever since he posted three snippets of what must be new American Football music. I’ve listened to each one at least thirty times. Here they are: 1 / 2 / 3.

The new Owen album (reviewed here) made me even more eager for new American Football. It also confirmed that what we heard on those Instagram snippets was NOT Owen. At least, not the Owen that was just released. (And, who are we kidding? It didn’t sound like Owen anyway.)

Today my friend Eric—who graciously edited my many-worded Owen review—sent me links to some activity on the American Football Instagram page. Here they are: 1 / 2 / 3. (They also posted them on Twitter.)

Just to be clear (since I somehow missed this when watching the third one on my phone), there is new music here. The Twitter embed doesn’t work properly with WordPress, but click the url below to listen.

They seem to hint that an album is coming…. I haven’t been this excited about a new album since I waited and waited for OK Computer and miraculously scored an advanced CD from a used CD store five or six days before it came out.

So I’m bookmarking the American Football social media pages. I’ll post again here if (when?) a new AF album drops. In the meantime, we can all read (or re-read) this lengthy “oral history” of the band.