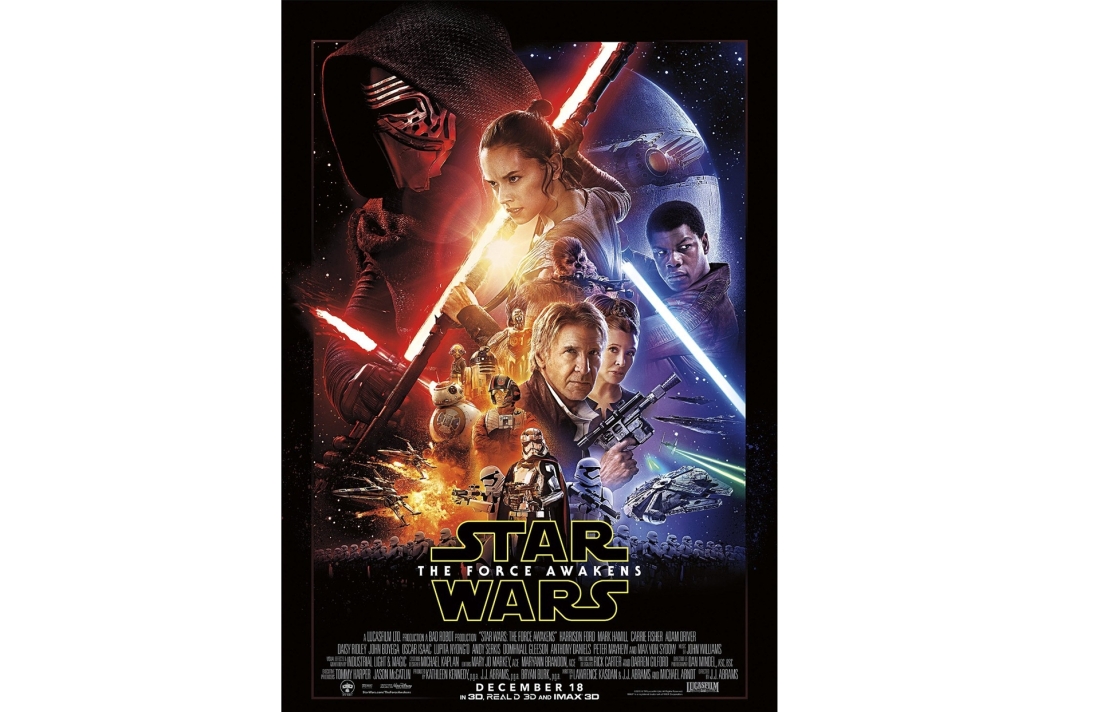 I liked Star Wars: The Force Awakens a lot more than I thought I would. (See my bullet-points-only, spoiler-free review here.) I’ve just learned Amazon has a Blu-ray/DVD/Digital HD edition available for pre-order, for $19.99. Check it out here. 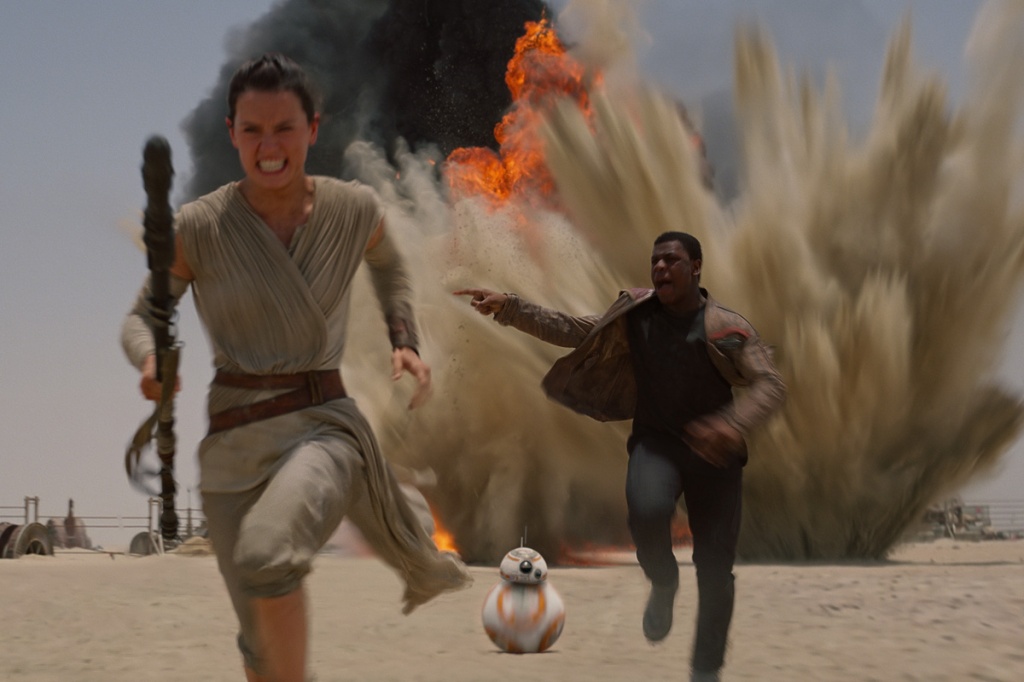 There’s a lot more to say, but I’ll leave that to the Star Wars bloggers. I already want to see it again.

My wife recently checked out a Bonhoeffer DVD for me, which we started watching the other night. We’re halfway through, and it’s already quite moving. First Run Features put it out, called Bonhoeffer: Pastor, Pacifist, Nazi Resister (pictured above).

Here is the film synopsis:

The German theologian Dietrich Bonhoeffer was one of the first, and strongest, voices of resistance to Adolf Hitler. An acclaimed preacher, pacifist and author, Bonhoeffer came to the famed Abyssinian Baptist Church in Harlem on a teaching fellowship. When Bonhoeffer returned to Germany in 1932 he had a new awareness of racial prejudice and challenged Christian churches to stand with the Jews in their moment of need. Bonhoeffer eventually joined the unsuccessful plots to assassinate Hitler and was executed three weeks before the end of the war.

Here’s part of the movie, “Bonhoeffer Speaks Out Against Hitler”:

You can find the DVD here (affiliate link) or, most likely, at your local library. With how much Bonhoeffer I’ve been reading lately, it’s been nice to watch a filmic representation of his life–although further study of his life and struggle against Nazism is not for the faint of heart.

This is the fourth post in “Tuesdays in Lent with Bonhoeffer.” See the first one (on forgiveness) here. The second post covers Bonhoeffer’s early life, here. Some brilliance from 19-year-old Dietrich is noted here.