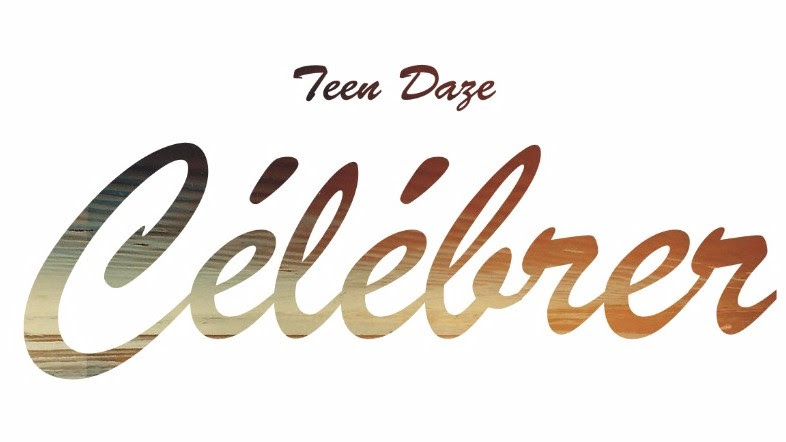 I’d never heard of Teen Daze before last August. His/their Morning World was one of my favorite new releases in a very long time.

Today I received an email that there is more Teen Daze music. I’m listening to each of these mini-releases, song by song. The feel of the lead single “Célébrer” is pretty different from Morning World, even different from his other more synth-heavy stuff. But it’s pretty sweet.

Here–I’ll just quote a chunk of the email/press release, since it hyperlinks to all the songs. Enjoy!

After releasing last year’s full length, Morning World, Teen Daze has announced that 2016 will see the release of several new, dance-oriented singles.  The first, Célébrer, is already available to stream and download.  Along with the single, you can dive into the first episode of Célébrer Radio, a new, hour long mix series, featuring 60 mins of upbeat dance music.

In other new release news, Teen Daze has contributed a new song to the latest alaya. compilation.  The serene, spacious track, Narrow Road, Too Deep, was created in several different countries and was inspired by “cyclonic weather in Northern Australia, the great new age artist Laraaji, and humid days exploring the labyrinth of Hatsudai, a neighbourhood in Tokyo.”

On top of all of this, there have been two new Teen Daze remixes that have dropped in the last two months.  Check out the dreamy rework of Japanese Wallpaper’s beautiful song, Forces, and the dance floor-ready edit of Drake’s Hotline Bling.