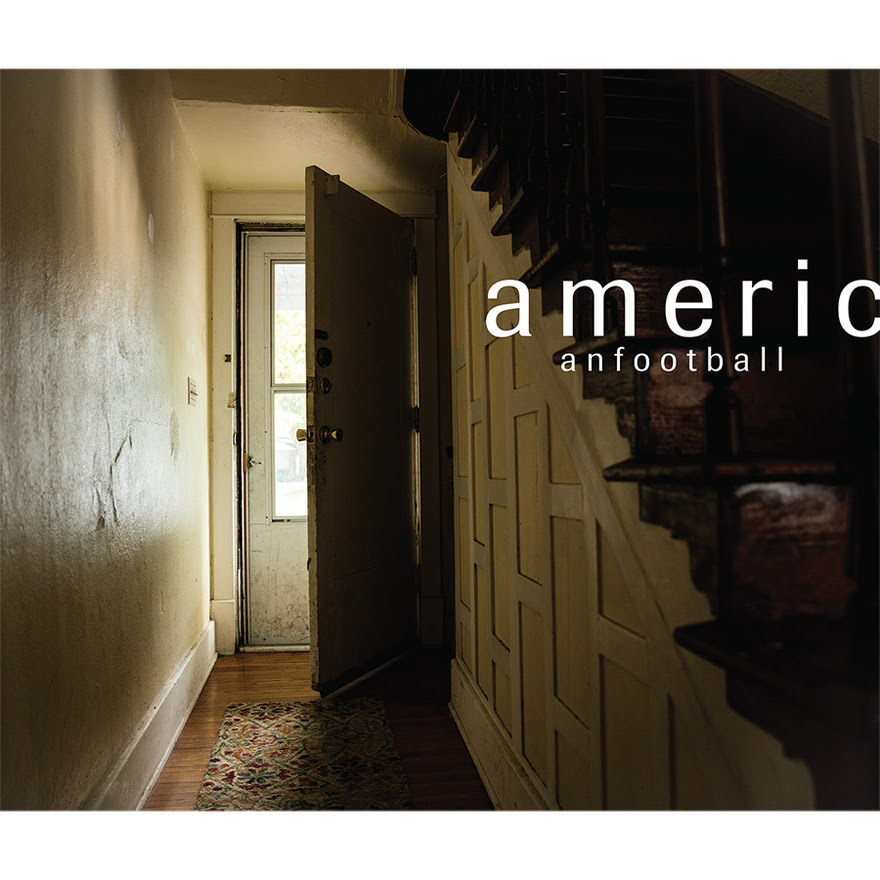 The funny thing about my American Football post yesterday is that I had it half written in my head before the social media new album tease yesterday. Those three Instagram samples were pretty convincing ( 1 / 2 / 3), but I confess that after a mere 20 weeks, I had started to lose faith in the second coming of American Football.

Now they’ve confirmed that a new album is coming, October 21 on Polyvinyl Records.

Here’s a piece from the press release:

The new self-titled sophomore album from the celebrated band comes seventeen years after their debut. The first single “I’ve Been So Lost For So Long” is available to hear now on SoundCloud, and on all DSPs tomorrow, August 24th.

The song–their first full, new song released since back in the day–is as beautiful as expected:

The melodic phrasing calls to mind Owen more than early American Football, but, hey, it’s the same singer, and that same singer has made a lot of Owen records since the first AF. Fair enough.

2 thoughts on “Whither American Football? October 21, That’s Whither!”