Agile Tortoise (Greg Pierce) is probably the best iOS developer there is. I use his Drafts 4 app all the time–an amazing combination of text editor simplicity and power user export options. 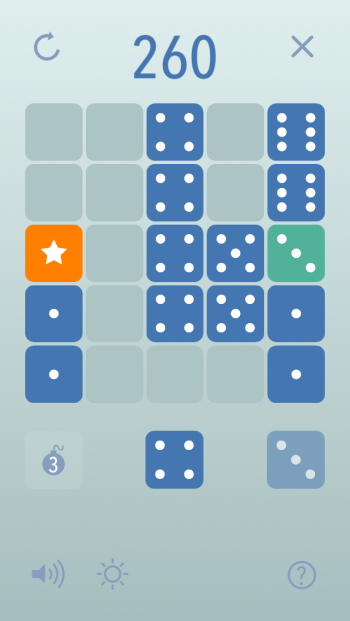 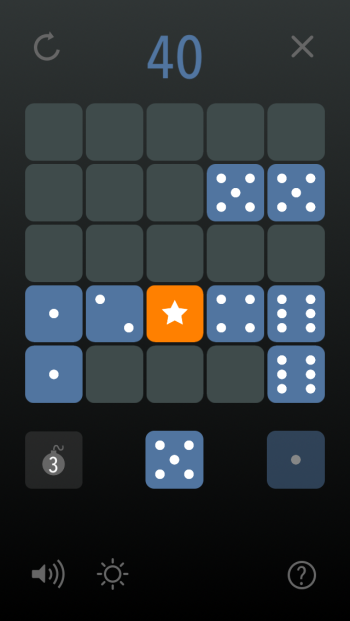 Diced is a simple puzzle game. Place dice on a grid to make five of a kind or five in a row (straight) combinations to score points and clear the die. Score as many points as you can before the grid fills up and the game ends. Some game play features:

There are no ads, no in-app purchases, and it works perfectly. It’s universal, so you can play on iPhone and iPad, where Split View is also supported. (This guy thinks of everything.)

It’s not quite like poker–a full house combination won’t clear a row for you. But between the five of a kind and five straight goals, you’ve got enough ways to clear the board (the bombs help, too). Also cool is the dark mode, which you can toggle off and on.

Check out the app here.